A little about me, the Mechanical Engineer that attempted to learn enough HTML to make a website

My name is Matt Martin. I grew up in a small town south of Boston, MA. Always curious, and always active, I found at a young age that I was destined to be a mechanical engineer.

Starting farther back than I can remember, I was always trying to fix or make something. I recieved my first tool set when I could barely walk; a liitle plastic green hammer and matching orange screwdriver. I followed my dad around the house as he finished putting an addition on himself. Apparently he never got upset when all of a sudden there I was beneath his legs swinging my little plstic hammer just like he was pounding nails in and putting up walls.

Fast foward a few years and the space that my parents called a bedroom for me was transformed into what I thought was a perfect work area to do projects and try to invent anything I could think of. My parents still hold on to the idea that the room in that house I used to sleep in is a bedroom, but I still contest it is just a storage area for all the extra parts and random bits that are resultant of ideas and inventions that tried to become reality with the meager set of skills and knowledge I had at that young age.

There is no longer room to store anything else in that room, and I have since moved on to more age appropriate projects. The next logical step, as far as I was concerned (since there is no where to store anything in this crowded apartment in Boston) is to take over the garage that my dad envisioned having his whole life. His garage, his sanctuary, is now also filled with the excess parts that are a result of owning two cars, one of which was parted out, and both of which did not stay un-modified for more than a week or two.

My newest passion is changing up my car to make it just the way I want it. The story and modifications completed to both of the cars I have owned can be read further into on the Projects page, so I will keep it brief here. I have learned how to approach problems effectively and with a cool head because of working on those two cars, and I have learned a great deal about doing a job right the first time (since yes, there was that one time I called it in and the car broke the next day, forcing me to start over). Modifications and customizations are all unique, and every job posesses its own challenges and obstacles that need to be approached as if the problem is unique, and dealt with in an attentive and mindful manner. There is not a single thing, to me, that is better than finishing up work on the car and taking it for a drive after. There is pure satisfaction in knowing what I just completed made the car run the way it does.That all my hard work, bloody knuckles, and sweat was worth the time, that me, a normal kid with no automotive repair training, could make a car rive exactly how I had always envisioned one should is an amazing feeling. 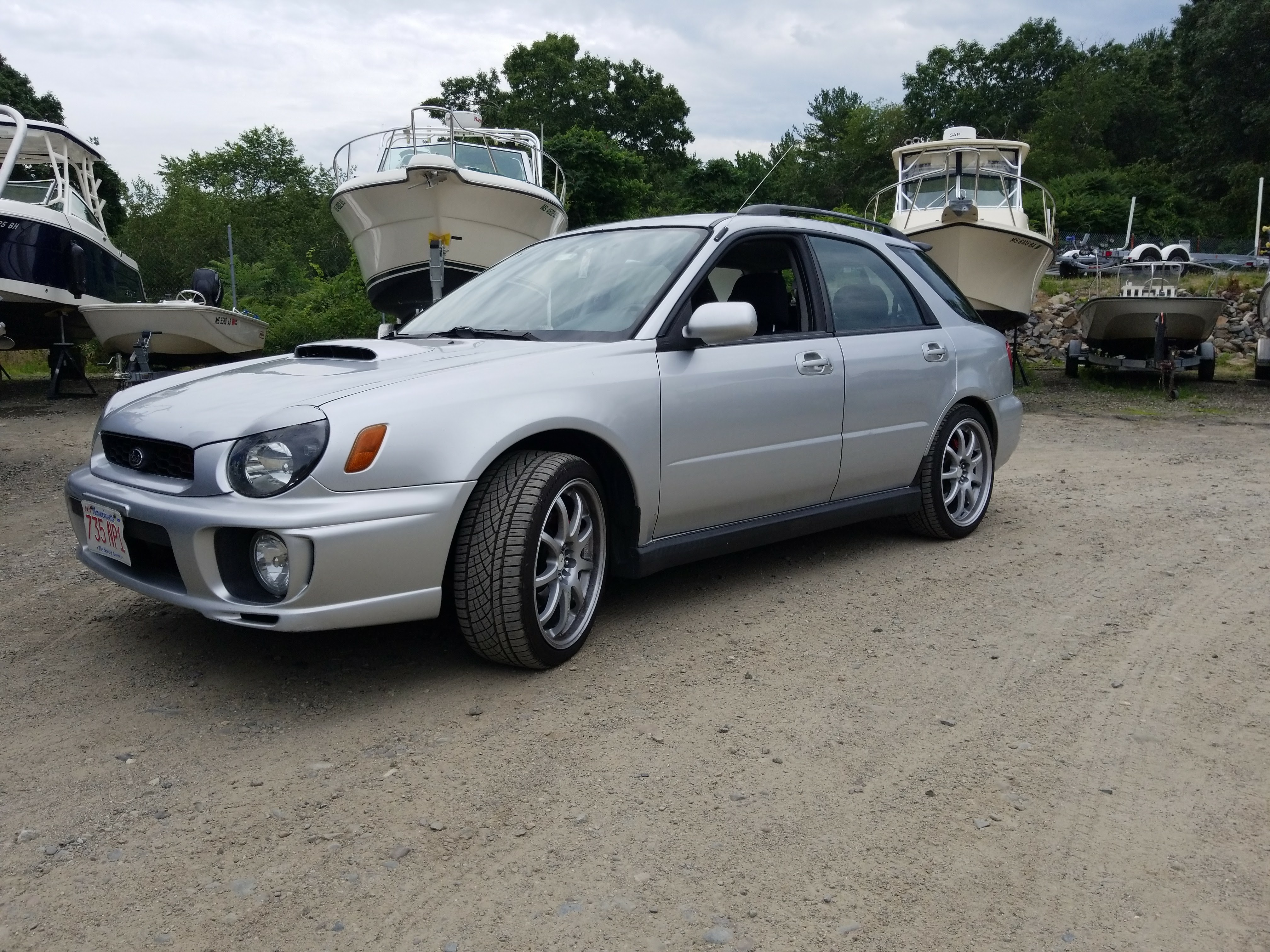 Having used SolidWorks for over 8 years, I can comfortably say that I am very good at modeling, and I thoroughly enjoy seeing ideas coming to life on my computer screen. Now, having learned the math behing FEA and how to effectively use it on SolidWorks, it is amazing that I can see if my designs will work before I even load an endmill to create a part.

My newest passion in the engineering world is 3D Printing. Having printed a working car differential in a single print, I can see that the future of manufacturing will move toward 3D pringting and those that can supply the files to be printed. I want to be one of those people.

One of the best thngs about my time at Massa Products was talking to the production people about what I could do to improve efficiency in manufacturing and assembly. Creating new fixtures and tooling to allow people to do their jobs easier and quicker was an amazing experience.